How a Cloud Center of Excellence Drives Successful Cloud Implementations 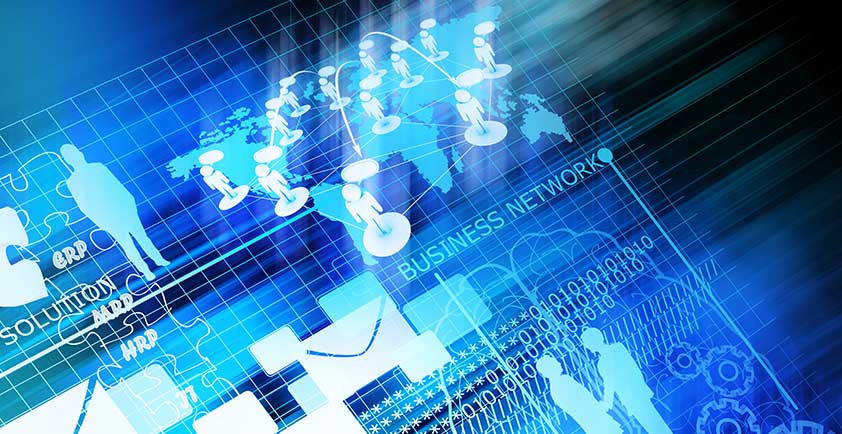 The Rise of the Cloud Center of Excellence

These days a corporate "no cloud" policy is almost as rare as a "no internet policy". Even though the traditional activities of IT operations will still be relevant for some time, these organizations are looking for ways to better support cloud as those apps running in the cloud are becoming more and more strategic to the business. Because cloud is organizationally transformative - it's all at once an operating model, a technology sourcing model, and an explicit foundation for a whole generation of application stack technology - it challenges the prevailing structures and technology orientation within organizations. So, when IT leaders wonder why so many cloud projects fail, it's often because the focus was on the technology and not the people, processes, and cultural challenges involved.

When we first came to market with OpsCompass, our vision was to build the definitive software for an enterprise cloud team to use to drive their cloud governance process. Our early customers used OpsCompass to identify risky configurations and ensure compliance, as their cloud estates grew and became more mission critical. But many  struggled to get IT aligned with business stakeholders and the cloud strategy suffered as a result.

Organizations typically try to implement cloud by initially rolling it up into existing organizations, but they soon discover that the problems they encounter are not technical in nature but rather organizational and related to  teams and the friction involved in making the shift. Our customers were successfully innovating in the cloud with a small, focused team but weren’t innovating throughout the organization, which became a bottleneck for continued success. The problem was that they did not consider how the fundamental role of IT infrastructure and operations evolves in the cloud context.

We ultimately geared our product on-boarding and training toward enabling the process and collaboration that is necessary to solve  many of those organizational challenges. But another idea was introduced  – the rise of the Cloud Center of Excellence (CCOE). A CCOE is simply a cross functional team, both business and technical, that drives the organization’s cloud strategy. The companies that have had the most success  in the cloud are the ones that have clearly defined ITs role in cloud infrastructure and operations through a CCOE or CCOE-like team.

A truly empowered CCOE involves more than a cultural shift for most enterprises, it is more along the lines of culture shock. IT becomes less about building and operating monolithic systems and more about collaboration, curating services, and developing best practices. Gartner recently published an article, Evolve Your Infrastructure and Operations Organization to Remain Relevant in the Cloud Era[1], by analyst Craig Lowery that I thought illustrated this whole idea in very constructive terms. It lays out the nature of the challenge and  the role IT infrastructure and operations really should be playing in the cloud era. CCOE is part of it but what I think is the most useful aspect is how it reinforces the tremendous importance of culture. So important is culture to this evolution, that the initial recommendation in the article is for IT operations and infrastructure to change their name and instead reposition their team as “infrastructure and cloud services”. Something that sends a clear message about the new identity of the team, and  their intent to shape the culture.

The great part about all of this is that you can iteratively build on your CCOE as cloud becomes a bigger part of your technology mix. I think the Gartner article is a great place to start in terms of providing leadership with some foundational recommendations. When we see companies exploring cloud and their next generation IT capability in this way - not ignoring the people and cultural aspects – they are almost invariably successful in their cloud efforts.

For a limited time, OpsCompass is providing a complimentary copy of the Gartner article referenced above, Evolve Your Infrastructure and Operations Organization to Remain Relevant in the Cloud Era, so get your copy today.

What is the OWASP Cyber Defense Matrix?