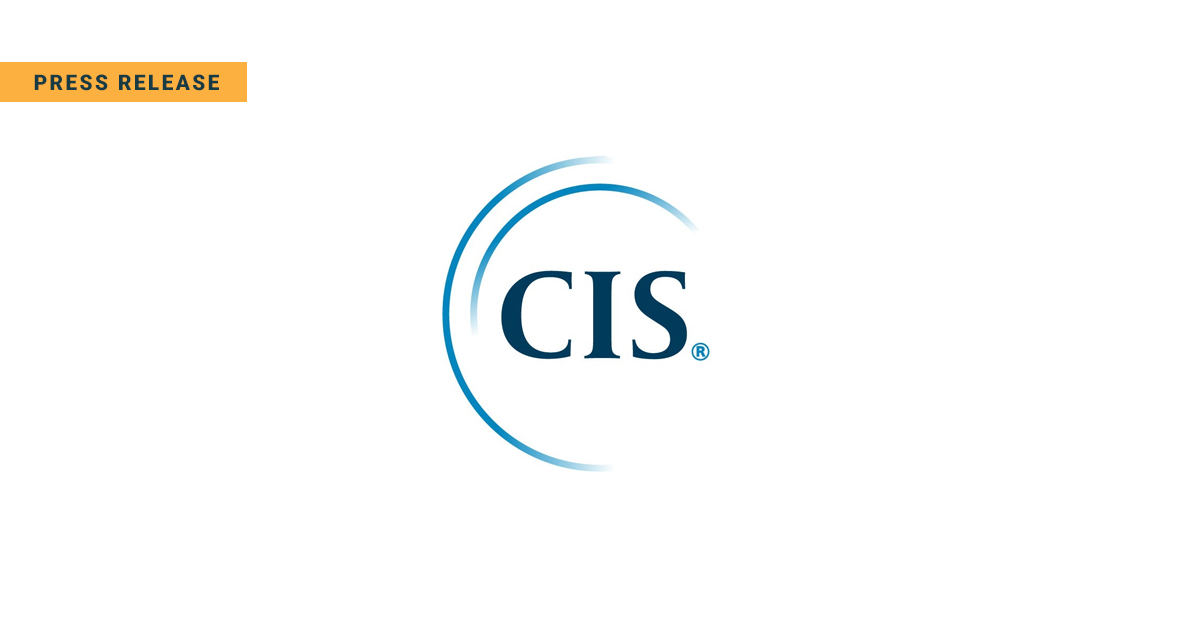 Cloud governance and compliance leader, OpsCompass, announced that it has released a new multi-cloud compliance capability for AWS and Microsoft Azure. The update will allow enterprise clients to benchmark against CIS Controls.

How does it work? OpsCompass continuously tracks the configuration of resources and settings across multiple clouds, detects configuration changes in real-time, and then determines the impact of that change to get the alert to the appropriate stakeholder. OpsCompass then factors the CIS Controls benchmark into the impact assessment of the change. This creates a singular methodology for evaluating and mitigating alerts across cloud platforms.

How is it different? Most governance platforms require a lot of upfront customization to identify the key risks and determine the impact. OpsCompass takes the expertise requirement out of cloud governance and automatically benchmarks every change against CIS controls as well as the established corporate baseline.

“As a leader in Cloud Security Posture Management, clients continually request that governance and compliance requirements monitoring be made visible under one dashboard,” commented Chief Technology Officer John Grange. He added, “from core CIS standards to industry-specific regulation, enterprise cloud leaders want to know how their resources are being monitored and managed.”

The new features are available now on OpsCompass and have been made part of the core product capability. The company is releasing these features as part of its ongoing product leadership strategy.

OpsCompass was recently named a lead vendor for the newly released Cloud Adoption Framework for Microsoft Azure, and will be working directly with some of the largest system integrators in the U.S. The same capabilities are now available for AWS and similar capabilities will be made available across multiple cloud frameworks on the same dashboard.

“OpsCompass has built a powerful and flexible compliance engine, and CIS is just the first compliance framework among many planned,” stated Dave Kerber, Vice President of Development at OpsCompass. Adding, “we are building new features and capabilities every quarter that directly reflect client feedback, which really makes the team proud of our ability to serve organizations that are growing in the public cloud.”

OpsCompass expects to release additional multi-cloud features in the next couple of months, including the addition of the Google Cloud Platform.

OpsCompass, is a SaaS-based provider of enterprise software that drives operational control, visibility, and security in Microsoft Azure, AWS and other global cloud platforms. Purpose-built for the cloud, OpsCompass replaces legacy controls that are not designed for contemporary, API-driven, cloud infrastructure. The company was formed by former tech executives that have experience in a variety of cloud-related industries and who have lived many of the compliance and security challenges facing large enterprises in the transition to cloud-based systems. https://opscompass.com or https://waypoint.opscompass.com

OpsCompass: The New-Age IT Management Solution

What Series A Funding Means for OpsCompass